Toddler Accidentally Buys Nearly $2K Worth of Items from Walmart 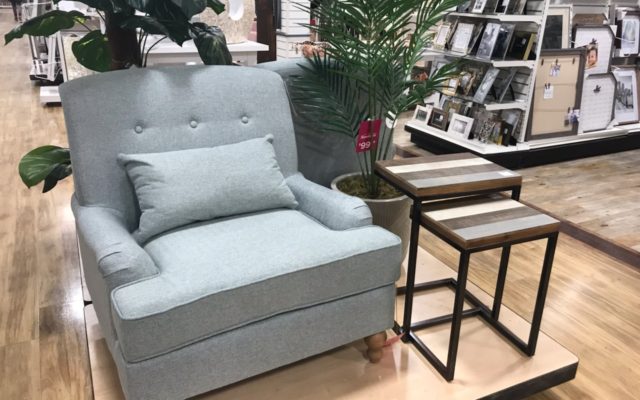 A New Jersey family was confused when packages they never ordered kept arriving at their home, but they soon found out their 22-month-old had accidentally purchased nearly $2,000 worth of stuff from Walmart.

Ayaansh Kumar says her nearly-two-year-old loves to play on his electronic devices, and somehow went to the shopping cart, on Walmart’s website.  Then, the toddler ordered whatever was in it, at the time.

The family says the cart had a lot in it, including multiple furniture pieces they were trying to decide on, before buying them.

The family is still receiving packages, which their little guy ordered.  They say that, in the future, they will be removing their credit card information from their phones and adding passcodes.  And:  It might not be a bad idea to create a wish list, rather than load up the online cart.

Walmart says it will refund the family for pieces they return.

Kids are expensive, and sometimes they do things to add to the costs.