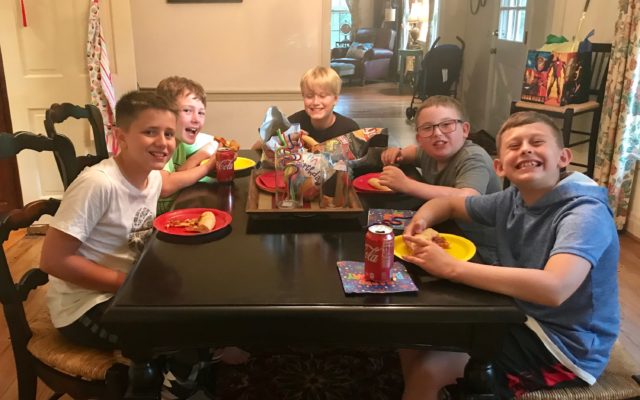 When young boys play sports, it’s a good thing – because it’s good for them in an unexpected way.

Canadian researchers have found that little boys, who play sports, are less likely to be anxious or depressed later in childhood – and more likely to be active in their early teens.

The results held, even when researchers accounted for other factors, such as child temperament, parental education, or family income.

The same effects were not seen in girls; and the researchers note that girls are more likely to tell loved ones about their emotional distress and seek help.

Researcher Marie-Josée Harbec adds, “Boys who experience symptoms of depression and anxiety might be more socially isolated and have a decreased level of energy and lower feelings of competence, which could in turn negatively influence engagement in physical activity.”