The Rialto Square Theatre has been in the news a lot this week, beginning with the Alpha Media and WCCQ radio production of “It’s a Wonderful Life” – which raised nearly $6,000, thanks to the generosity of our listeners.

The local theatre gem was recently nominated for the Academy of Country Music Industry Award, for “Theatre of the Year.”  That announcement was made, Tuesday.  But, a New York theatre has won the award.

Thursday, Friday, Monday and Tuesday, you’ll see quite a bit of activity at the Rialto. Filming begins, for a new show called “The Big Leap.”  It’s a Fox TV production, which will be filming inside and outside the theatre. 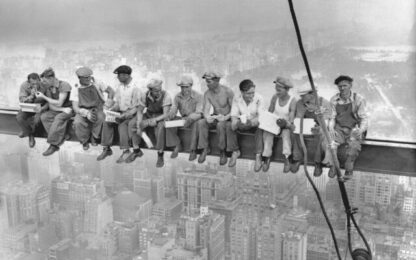 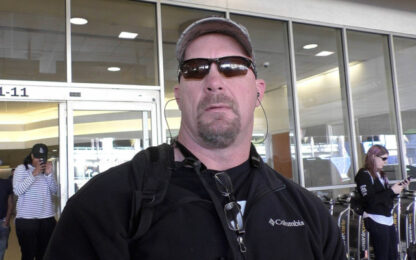 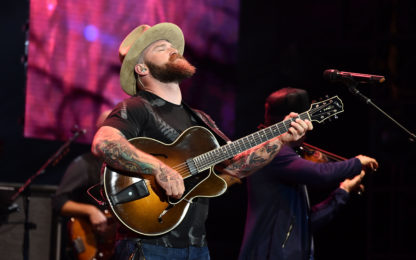