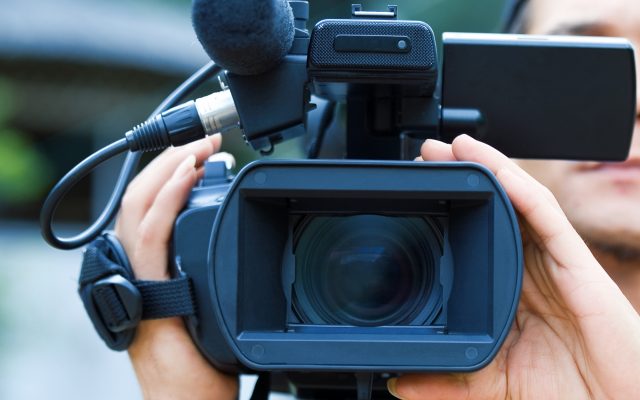 Videographer
Mom Forgets It’s Picture Day, Sends 3-Year-Old to School Wearing Unfortunate Shirt
If you buy sassy t-shirts for your child, you have got to really keep track of when it will be school picture day.
Mom and TikToker Paige (@paigepuhlease) got over 16 million views when she posted a video to explain how mortified she was… after she sent her 3-year-old daughter to pre-school in a t-shirt that reads “Sasshole.”  She had totally forgotten… that it was school picture day.
The resulting photos make it look like the shirt instead displays the word “a******.”
Thousands of people weighed in in the comments section.  And, while some thought the photos were hilarious, others criticized the mom, for owning the shirt at all.