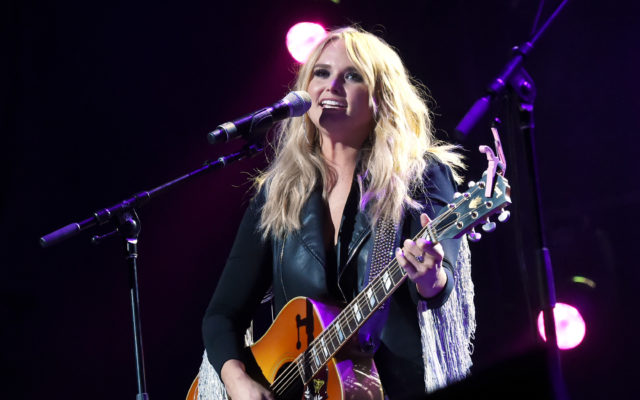 Written during the height of the pandemic, the song was an ode to the oddities of an uncertain time.

Lambert wrote the song with Luke Dick and Natalie Hemby, on her Tennessee farm.

The song has a creepy feel; but it offers a feeling of what it was like to be in an upside-down world.

They had once abandoned the song, before they came back to it, during the second day of writing.

“The chorus, we wanted it to lift and sort of be an anthem, and not creepy in any way,” Lambert says.

The song debuted at number 60 on the Country Airplay chart.  It also sets the stage for Lambert’s favorite holiday:  Halloween.