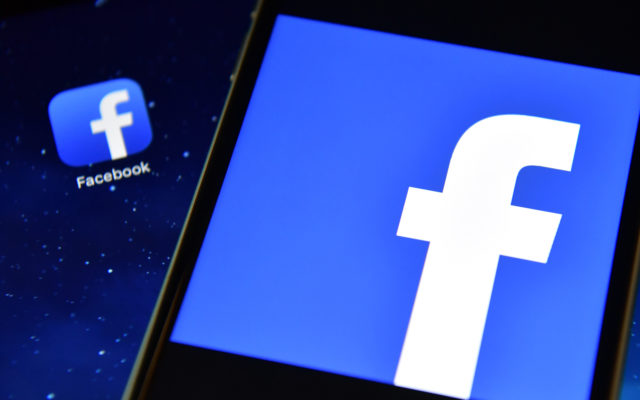 LONDON, ENGLAND - AUGUST 03: The Facebook app logo is displayed on an iPad next to a picture of the Facebook logo on an iPhone on August 3, 2016 in London, England. (Photo by Carl Court/Getty Images)
Facebook Will Reportedly Change Its Name

A new report from The Verge indicates that Facebook plans to change its name, next week.

The new name will be part of an attempt to shift Facebook’s focus toward becoming a “metaverse company,” rather than a social media company; by rebranding its main app, as one of many, under a single parent company.

But The Verge reports the company could announce the new name before then.

Back in July, Zuckerberg told The Verge he views the metaverse as “an embodied internet, where instead of just viewing content—you are in it.”