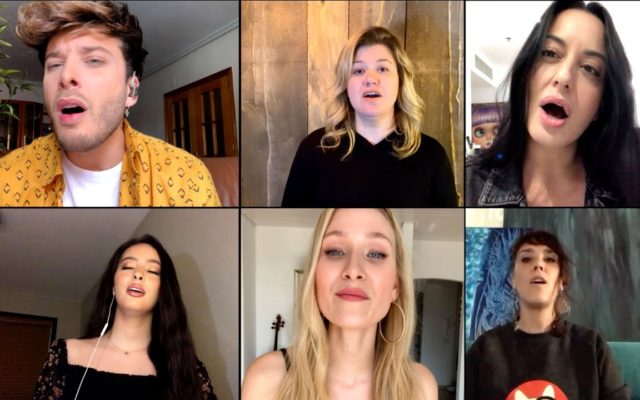 Zoom debuts a new tool that will make it harder to sneak into a work meeting late.  It’s called “Attendance Status.”

It allows Zoom hosts and co-hosts to use calendar integration, from Google and Microsoft, to easily see whether or not invited participants have joined their meeting on time.

According to Zoom’s support page, those who have been invited, but have not joined, will be listed on a “Not Joined” list – which is visible to all.

Hosts and co-hosts can also see if the no-shows clicked the “Accepted,” “Declined,” “Maybe,” or “No” selections for their calendar responses.

If a user mistakenly logs into a Zoom meeting with an account other than the one they originally used, to accept the invitation, Zoom says they will appear as both “Not Joined” and “Joined.”

The tool could be useful for bosses or professors, tracking who showed up to a meeting or class.