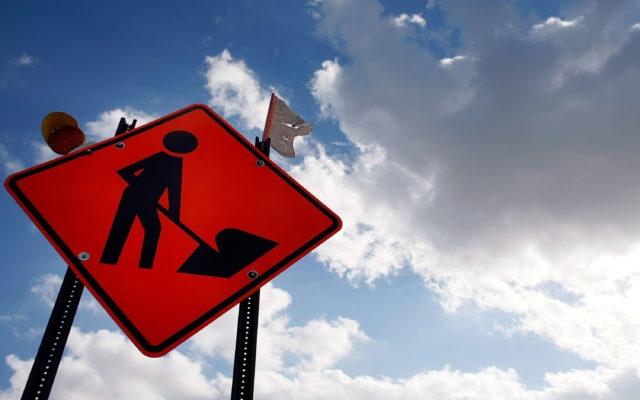 (Photo by Joe Raedle/Getty Images)
Study:
People Who Grew Up In The Country Have a Better Sense of Direction
Than Those Who Grew Up in Cities
Here’s who knows how to WORK SMARTER NOT HARDER, when it comes to finding your way around:  Country folk.

If you grew up in a rural area you have at least one advantage over someone who grew up in a city.  So, it might pay to move out to the country.

They found that people who grew up in more structured, grid-like cities performed better on game levels with grid-like layouts.

But those who grew up outside of cities, or in cities with more sprawling, complex layouts, were better at navigating disorderly routes.

The scientists say this could be because the countryside has more disorderly road layouts, which prime the brain for remembering and navigating environments.

Study author, Professor Hugo Spears adds, “[…] we found that people who grew up in areas with gridded streets can have comparable navigation skills to people five years their senior from rural areas, and in some areas the difference was even greater.”

Future research could focus on finding out whether living in a rural area could help guard against dementia conditions, such as Alzheimer’s.