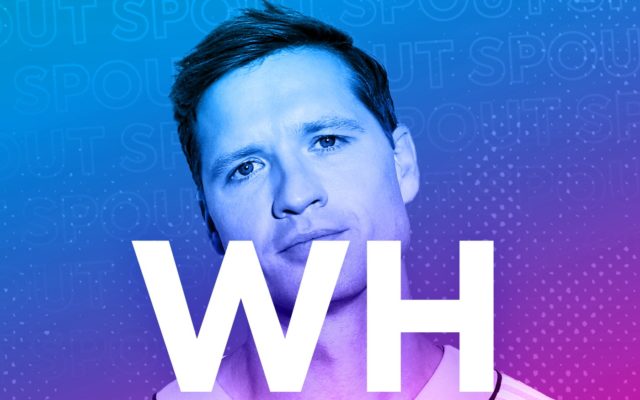 Apparently, Walker Hayes would have to do something pretty major, to impress his children – and his AMA nomination isn’t it.

The “Fancy Like” singer posted a video on Instagram, to express his excitement about the AMA nomination.

In it, Hayes shared the news with his sons, who didn’t even look up from their tablet or cell phone.  His daughter gave a very subdued, ”That’s pretty cool.”

Hayes captioned the video, “I mean I’m super jacked about being nominated for an AMA but this is what I get at home.”

Walker is nominated for Favorite Country Song, along with Chris Stapleton, “Starting Over,” Chris Young & Kane Brown, “Famous Friends,” Gabby Barrett, “The Good Ones,” and Luke Combs, “Forever After All.”

The AMAs air live on November 21st, on ABC.