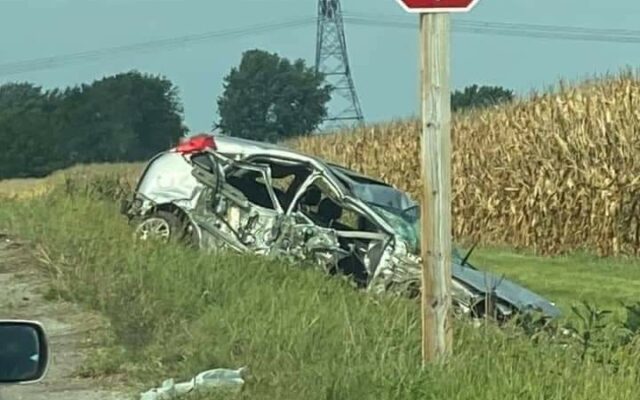 Route 52 and Lisbon Rd for a report of a traffic crash.
Study:  States which Ban Drivers’ Cell Phone Use See Drop in Number of Fatal Accidents

You really should not text and drive, ever.

But, at the same time, states with regulations which allow for calls and texts, and those which ban calling and texting, only, still have high numbers of fatal accidents.

The 18 states which have issued comprehensive bans of using handheld cellphones, while driving, between 1999 and 2016, have seen about a seven-percent reduction of the number of accidents with driver fatalities, over the 17-year period.

Still, there was no reduction of the number of non-driver fatalities, nor total motor vehicle accident-related deaths, during that time.