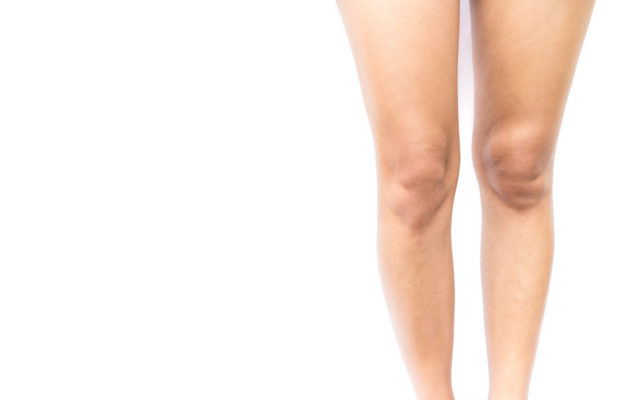 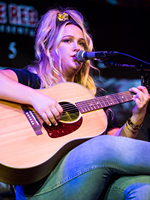 Priscilla Block‘s career took off when funny songs she wrote like “Thick Thighs” and “PMS” went viral on social media, but as she tells us EXCLUSIVELY, there was a downside to sharing only those kind of songs.

“I almost felt like I got to a point where I was putting myself in this corner of like the funny girl, like the girl that just writes the funny songs, and some of my favorite songs are the most vulnerable songs I’ve written.  With ‘Just About Over You,’ it’s so cool seeing people hold that song so close and be like, ‘This is so much me and I feel like I’m being heard,’ and so it was cool because I’m like, ‘You know what, I can put those songs out there and people are gonna love them.'”

The fans are loving them! “Just About Over You” is now inside the Top 20, and climbing, on the Mediabase chart.

Priscilla has been on the road with Ashley McBryde. Their next stop is at the House of Blues in San Diego on October 3rd.

PLUS:  Block has landed the #4 spot on Variety‘s coveted 2021 Power of Young Hollywood Impact List, on stands now.  She is the only Country artist featured in the lineup.