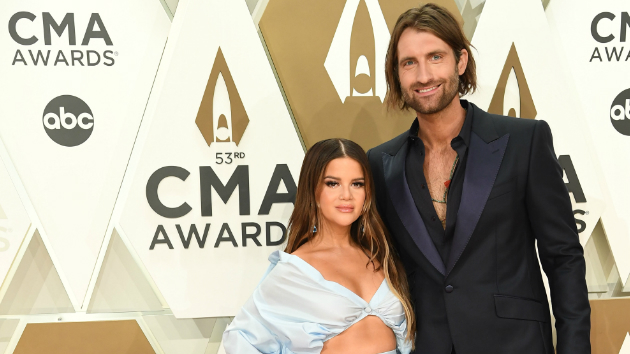 Maren Morris has pulled out of the CMT Music Awards – due to a scheduling conflict.

The “To Hell & Back” singer made the announcement via Instagram Stories.

Morris had been scheduled to perform with JP Saxe, for their debut performance of “Line By Line.”

However, it won’t be a duet, now.  “I know JP Saxe will slay it and I am so excited for his album to come out soon!” Morris said.

Gabby Barrett has also pulled out of the CMT award perfomances, due to “personal circumstances.”