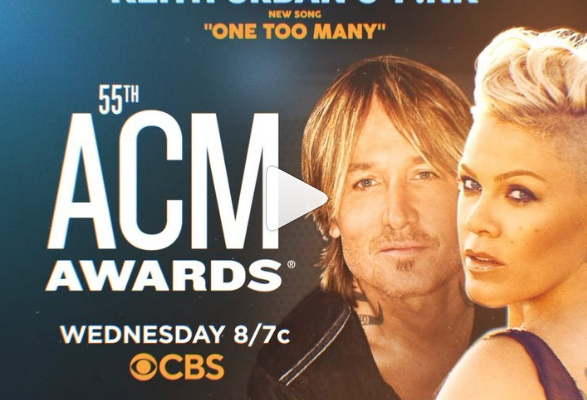 In addition to hosting tomorrow night’s (Wednesday, Sept. 16th) 55th Academy of Country Music Awards for the first time ever, Keith Urban is set to perform a song off his upcoming album called “One Too Many,” featuring pop star P!nk. The live performance marks the world premiere of the track and the first-ever television performance of the song. “One Too Many” is featured on Keith’s The Speed of Now Part 1 album which will be released on Friday (Sept. 18th).

ONE TOO MANY • WORLD TELEVISION PREMIERE Performing with @pink on the @acmawards this Wednesday! Tune in at 8/7c

The ACM Awards will open with a performance by Entertainer of the Year nominees Carrie Underwood, Luke Combs, Thomas Rhett, Luke Bryan and Eric Church who will perform a special medley of their greatest hits.
The 55th ACM Awards air live from Nashville on CBS at 8 p.m. ET.

These ACM Entertainer Of The Year Nominees have been working on something special for Country Music fans! ✨ They'll be performing a medley of their hits LIVE at the #ACMawards—WEDNESDAY at 8/7c only on @cbstv! Comment if you'll be tuning in! 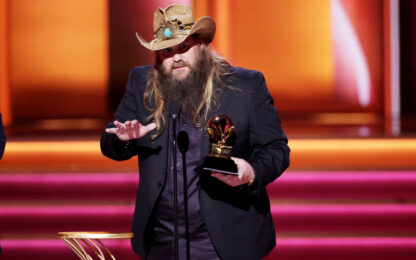