JONAH HILL’S BLACK EYE IS NOT FROM BABY YODA 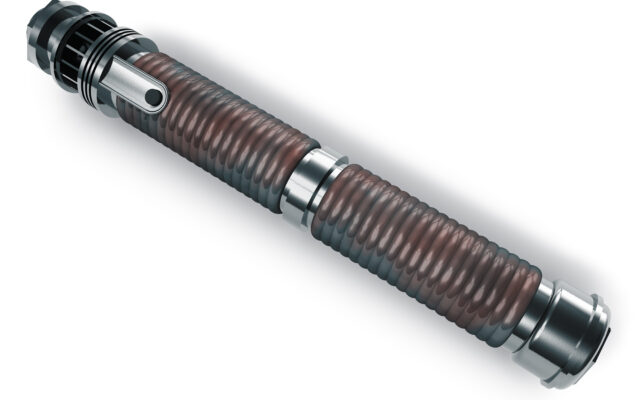 Creative abstract 3D render illustration of light saber laser sword weapon isolated on white background
Jonah Hill showed off a fresh shiner on Instagram Tuesday (Jan. 26th) and wants fans to know it is from surfing and not a “fist fight” with his rival Baby Yoda.

He said in an Instagram video, “I’m gonna say this once and once only. This black eye is from my surfboard. It is not from a fist fight I got into with Baby Yoda because of our falling out.”

In the caption of the post, he further explained: “That being said I do officially challenge Baby Yoda to a @verzuztv battle… And @disneyplus definitely did NOT pay me off to protect the fact that one of their marquee stars has a big mouth and would definitely catch hands if he didn’t sucker punch me with his little baby green fist.”

The Don’t Look Up actor had a falling out with the Mandalorian star after his frequent collaborator Leonardo DiCaprio made him watch the Disney+ show.   Hill was open about not being impressed with the show or the character when he spoke with W Magazine earlier this month.