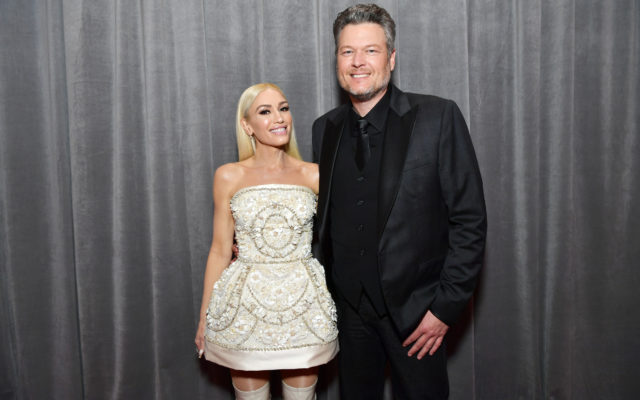 (Photo by Emma McIntyre/Getty Images for The Recording Academy)

Its been five years since Gwen Stefani and Gavin Rossdale divorced; but the Catholic Church has finally recognized the pair’s decision.

The Roman Catholic church does not allow remarriage, in the church, unless the previous marriage is annulled.  The annulment was standing in the way of Stefani marrying Blake Shelton in a Catholic church.

A source states that this is a huge relief because Gwen “wanted to get married by her priest and have the marriage recognized by the Catholic church.”  The source adds, “Gwen was told the decision was made by the Vatican tribunal.  She will be receiving the notification in writing in the next few weeks, but it’s official.”