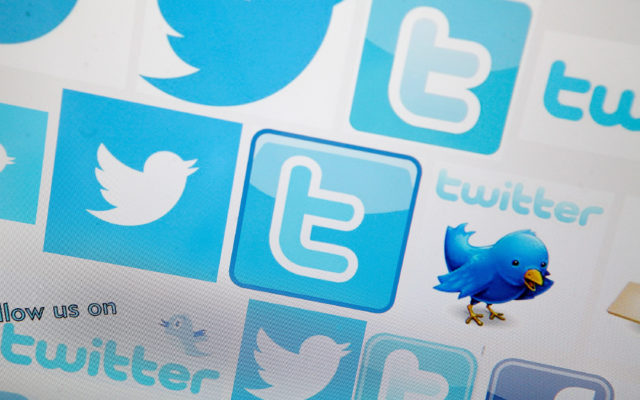 Have you been, well, “Tritter-ed“?

Country singer Travis Tritt recently had a blocking spree on Twitter, and it’s now backfired on him.  He

Tritt recently announced that he would cancel shows which required vaccines or negative COVID tests.  He said he was “against forcing people to take medicine that they may not need or want.”

Afterward, he began blocking people on social media who didn’t agree with him.  Cancelled.

Now former fans are bragging about getting blocked.  And some are trying to get blocked on purpose.  One person wrote, “If you haven’t been blocked by Travis Tritt today, you obviously haven’t put forth any effort.  Not team players at all.”

Another wrote, “Maybe the NY Jets should hire Travis Tritt.  He’s blocked more people today than their offensive line has all season.”