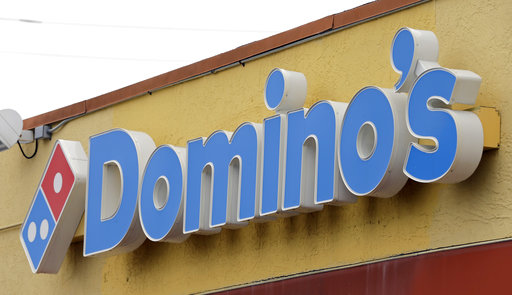 Domino’s New Zealand has backed out of a promotion that offered free pizzas to customers “named Karen that aren’t, well ‘Karens.’” Basically, they were offering free pizza to women named Karen who did not conform to the stereotype of a white woman who acts entitled and insensitive in public. The promotion required customers named Karen to fill out an application, and 100 entries would be selected for free pizza. Domino’s New Zealand cancelled the promotion after sharp online backlash that called on the chain to instead offer free pizzas to racial minorities or people who have been economically impacted by COVID-19. In a Facebook post, the brand apologized for the promotion and removed it—though the same promotion remains active in Australia. Here’s the complete story from UPI.

No Kanye For President In Illinois