Do you hide your favorite snack that you hide from your family? 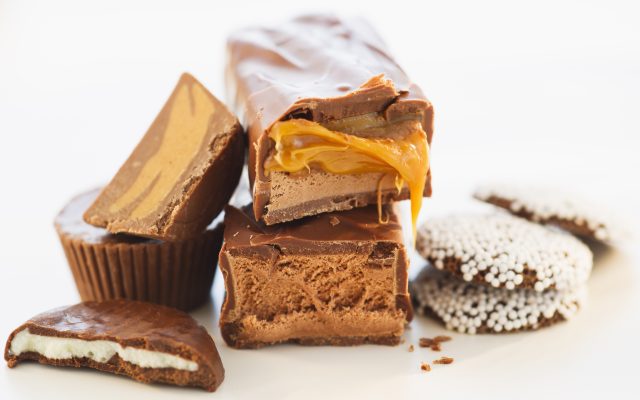 We all have our favorite snacks, but how many like them so much that they hide their stashes to keep others from eating it?

A study conducted by OnePoll, on behalf of Stuffed Puffs, It’s actually more than you’d think. A new survey of 2,000 Americans found that nearly half — 48 percent — say they hidden their favorite snacks around the house. Explaining why, 53 percent of those who’ve hidden snacks say it’s because those they live with would “eat them all” if they knew where they were, and 46 percent said they just “don’t want to share.”

The OnePoll survey further found that among those who said they’ve hidden snacks, 69 percent said they still do it, and 72 percent said someone’s found their stash, leading them to find new hiding spots. (Studyfinds)