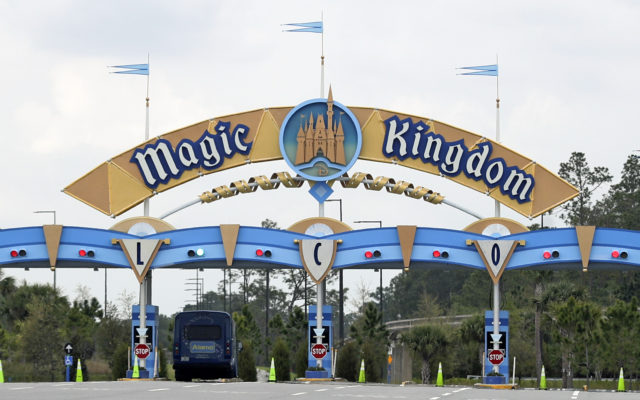 On Sunday, Disney World pulled the plug on Splash Mountain.  Now, online scammers offer to sell you some of the “genuine Splash Mountain water;” but no one has yet claimed any “healing properties,” or such…  only sentimental.  But, think about what would be in that water…  Would you really want it?!  Ick.

Anyway, on Monday, renovations for the famed ride began; after it was announced two years ago, that it would be “reimagined.”  This came after complaints about its affiliation with the film The Song of the South.

The two rides will reopen as Tiana’s Bayou Adventure, featuring Disney’s first Black princess, Tiana, from The Princess and the Frog.  They will be open to the public in 2024.