LIVE SMARTER NOT HARDER: Here’s a Lot to Look Forward to Now That It’s September 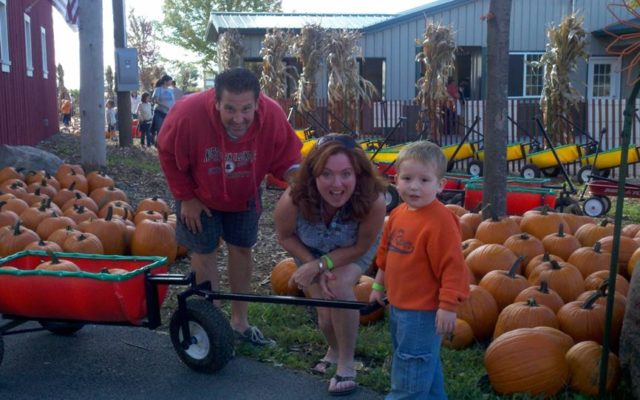 We’re about three-quarters of the way through this unforgettable, crazy year, 2020.  Pandemic caused the rescheduling of so many spring and summer events, that we actually have very much to look forward to, now that it’s September.

3.  If you’re willing to brave the theaters, Christopher Nolan’s “Tenet” opens wide this Thursday.  And the live-action “Mulan” remake hits Disney-Plus on Friday.

Also, this year’s virtual “iHeartRadio Music Festival” is on the 18th and 19th.  And if you’re into award shows, “The Emmys” air September 20th on ABC.