Would You Celebrate a ‘Metaverse’ Wedding? 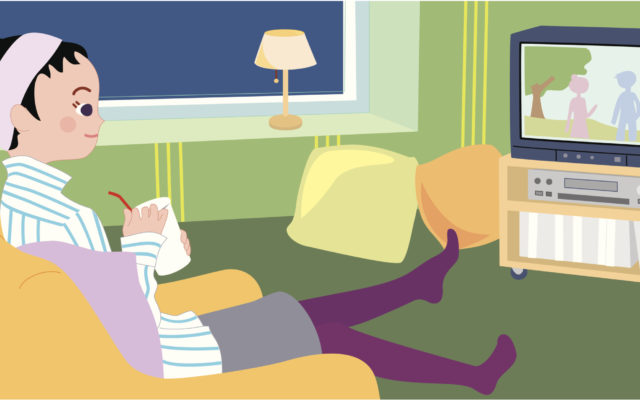 Would you plan – or attend – something called a “metaverse” wedding?  Think Zoom meeting, only you are represented by a character…  Think alternate universe…  OK…

“The New York Times” did a story on a metaverse wedding, here in the U.S., last month.  Now, a couple in India is planning one, and CNN just did a big write-up.  Obviously Covid has made it harder to get together, so that’s one reason it’s happening.  Plus, it’s cheaper.

The couple in India is inviting 2,000 people to their reception.  They’re big Harry Potter fans, so they had a whole Hogwarts-style world built for it.  And it’s costing them just over $2,000, or about $1 per guest.

PLUS:  Here’s something crazy you can’t do with a normal wedding.  They say an avatar of the bride’s father will be there, even though he DIED last year.