WORK SMARTER NOT HARDER: Here’s How Much Time We Waste – and How 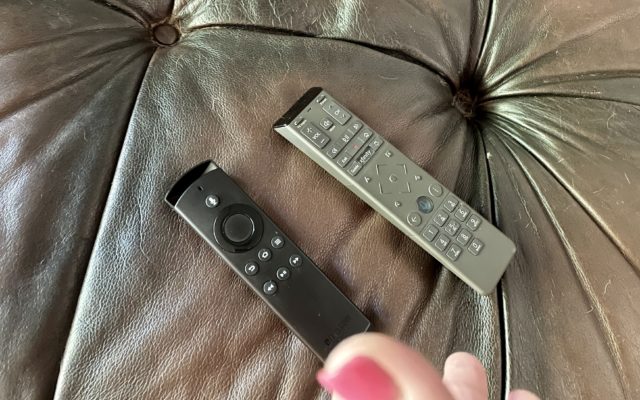 People joke that “there aren’t enough hours in the day.”  But maybe there are, and you’re just WASTING them?

Not all of the “time-wasting” things the poll listed are easy to avoid.  The top three offenders are getting stuck on hold, waiting in lines and sitting in traffic.

The poll found the average person wastes over 12 hours a week, on stuff like that.

If you extrapolate it out, that’s 624 hours a year, which is the equivalent of 26 DAYS.  So almost a month of every year is wasted on mundane activities.

A few of the other time-draining activities they listed include scrolling through social media, flipping through channels on your TV, and waiting for food to be delivered.

56% of people said they’d like to be more productive with their time in general.  But life is so hectic, we’re too tired to make it happen.

That said, people estimated that they get bored and have “nothing to do” an average of three times a day.  So if we had more time on our hands, would we just be even MORE bored?

A poll reveals that the average person wastes almost two hours a day on mundane things, like sitting in traffic, waiting on hold, and flipping through channels.  If you extrapolate it out, it’s 624 wasted hours a year, or the equivalent of 26 days. 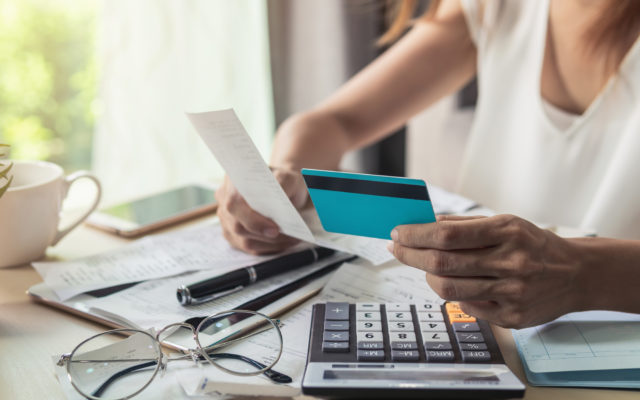