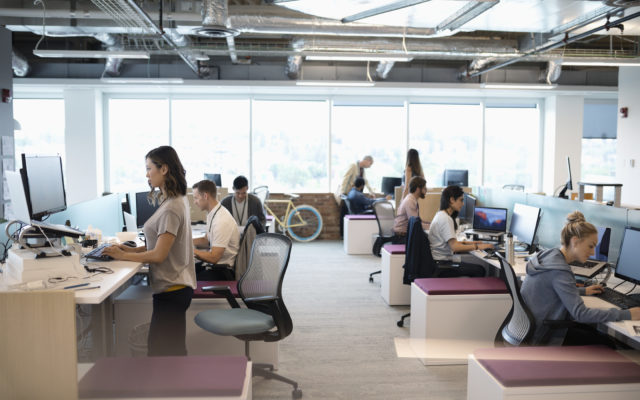 Everyone knows at least one big jerk.

University of Georgia researchers found that the “biggest a*******” in many people’s lives are middle-aged men.

The data shows that, among a group of 400 people, most assigned the label to people in their lives they viewed as manipulative, aggressive, entitled and irresponsible.

For one out of three respondents, the biggest a******s they knew were currently in their lives, including co-workers, friends, and even current romantic partners.

Most participants also said they think the jerks in their lives were aware that their behavior bothered people but just didn’t care enough to change, and often described this individual as being disagreeable, angry, and holding bigoted views– and were also often middle-aged men.

Lead study author Brinkley Sharpe adds, “There’s clearly a lot of variation in how people use this word. I think the implication of the study is that insults matter. We do mean certain things by using them or we associate them with certain characteristics.”