Who Would Be the Most Boring Person in the World? You? Me? 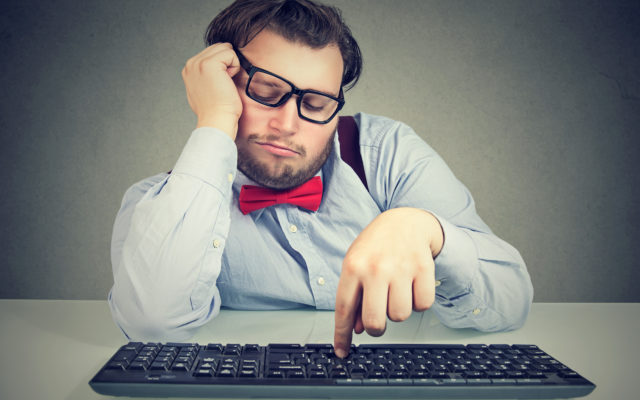 A scientific study has come up with traits – which would be required to become the most boring person in the world.

University of Essex researchers looked at more than 500 people, across five experiments, and found the blandest jobs are seen as data analysis, accounting, cleaning, and banking.

They also find that the dullest “hobbies” were:  religion (Hobby!???), watching TV, bird watching (which has become a huge trend with Millennials and Gen Z), and smoking (Again:  Hobby!???).

Boring people are perceived as shunning large cities, instead, living in small cities and towns.

And boring people are generally disliked and avoided, due to preconceptions.

Plus, those who are perceived as boring may convey low competence and not much interpersonal warmth.

HOWEVER:  Study leader Dr. Wijnand Van Tillburg  says, “The truth of the matter is people like bankers and accountants are highly capable and have power in society—perhaps we should try not to upset them and stereotype them as boring!”