The Top Things We Forget: Passwords, Keys, and What Day It Is – Plus THESE 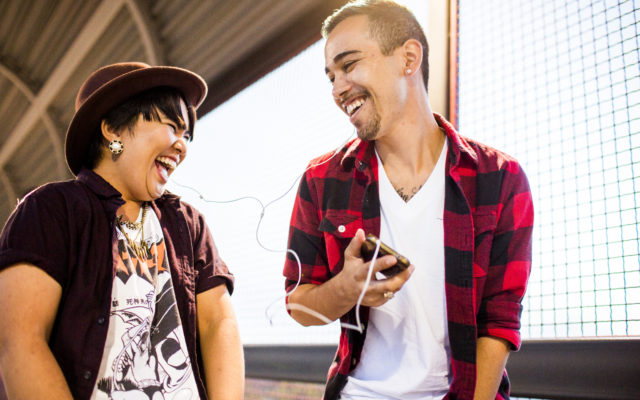 Would you say you’re a forgetful person?  56% of Americans said they are, now, for a new poll.  And two-thirds think their memory has gotten worse in the last decade.  The top things we blame it on are getting older and constantly having to multitask now.

The survey also found the average American has 332 forgetful moments a year.  Or just over six a week.

Here are the ten most common things we forget . . .

2.  What we need at the grocery store.

4.  Walking into a room, and forgetting why you walked in there.

5.  People’s names after you’ve been introduced.

6.  Having a word on the tip of your tongue, and you can’t remember it.

7.  Forgetting where you put a pen.

8.  Forgetting what day it is.

9.  Forgetting to take something out of the freezer to defrost it.

10.  Forgetting where you put your phone.

Forgetting someone’s name is the most EMBARRASSING thing to forget, according to the poll.  Your significant other’s birthday is next, and your anniversary is third.