The International Space Station Has Sprung a Leak 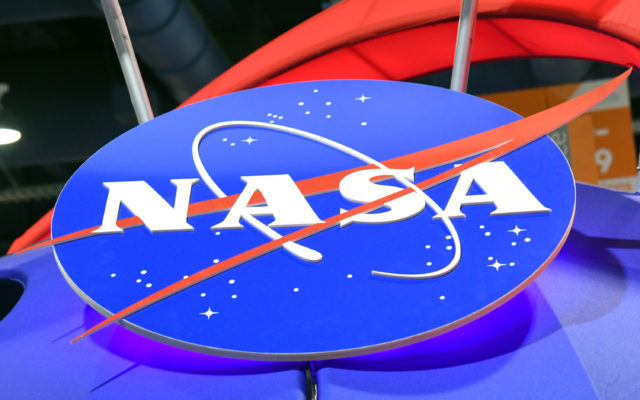 LAS VEGAS, NV - JANUARY 11: The NASA logo is displayed at the agency's booth during CES 2018 at the Las Vegas Convention Center on January 11, 2018 in Las Vegas, Nevada. CES, the world's largest annual consumer technology trade show, runs through January 12 and features about 3,900 exhibitors showing off their latest products and services to more than 170,000 attendees. (Photo by Ethan Miller/Getty Images)

The International Space Station has sprung a leak, according to NASA.

That’s not quite as alarming as it sounds, though, because the ISS is always leaking a small amount of air…  But it’s bad enough that the current three-man crew is hunkered down in one module, while NASA tries to locate and fix the problem.

NASA says the leak “presents no immediate danger to the crew.”  If things take a turn for the worse, a Soyuz MS-16 spaceship is docked at the station, ready to bring the crew home, in an emergency.