The Card Game “Uno” May Become a Movie 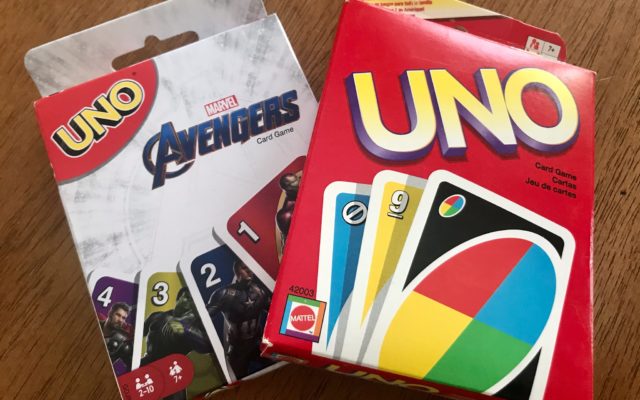 The card game “Uno” is being turned into an “action heist comedy” movie set in the underground Hip-Hop world.  Atlanta rapper Lil Yachty is producing, and may star in it.

Seems like Hollywood execs are SO starved for pre-existing properties to exploit that they’re really scraping for nostalgia…  And here’s the latest example . . .

The card game “Uno” will be turned into a movie.  And not surprisingly, it sounds like the movie won’t have anything to do with the actual game.

It’s described as an “action heist comedy,” set in the underground Hip-Hop world of Atlanta.  Rapper Lil Yachty is producing, and will probably star in it.

He says, quote, “I played Uno as a kid and still do today, so to spin that into a movie based on the Atlanta hip hop scene I came out of is really special.  It hits close to home for me.”

(Wanna make a FAITHFUL “Uno” movie?  Here it is:  A guy who’s had one too many Draw Fours played on him snaps and goes on a killing spree.  This may or may not be semi-autobiographical.  My childhood was rough.)