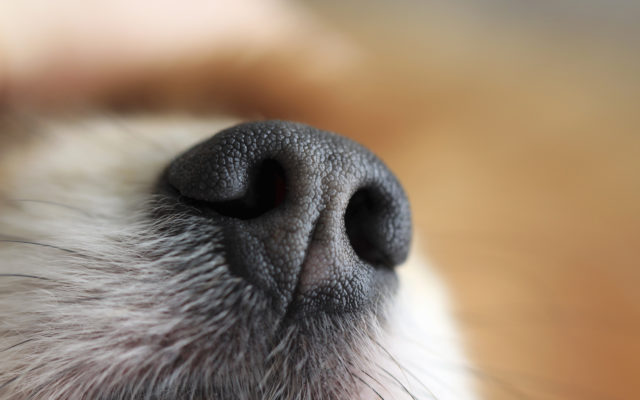 Teachers Find Wild Fox – Sleeping on a Couch – inside their London School
This definitely made school more exciting, for at least a little while:  Teachers at London’s St. Richard Reynolds Catholic College posted photos to Twitter – after they found a wild fox, sleeping on a sofa, in the biology department staff room on Thursday (January 27th).

The teacher says she and her colleagues contacted the RSPCA for help; and they arrived quickly.  They took the fox to be examined by veterinarians.

Since none of the school’s alarms were tripped it’s thought the fox may have snuck in when workers unlocked the school, in the early morning.