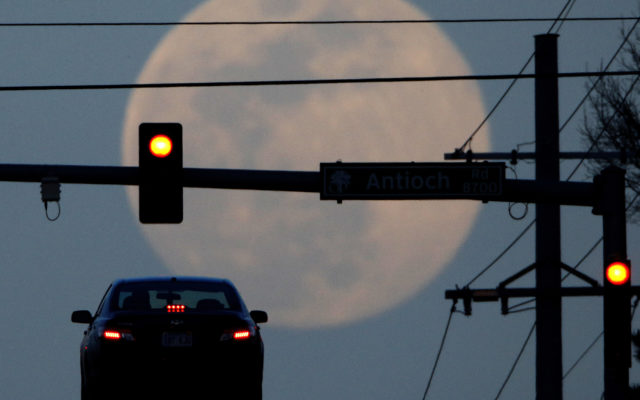 Electric cars are very quiet, quiet enough to create a particular safety hazard for those who are visually impaired pedestrians, even with artificial sounds implemented.

The Acoustical Society of America has found that artificial sounds added to the vehicles improved detection ranges, or the distances at which they could be heard—and all of those tested exceeded current National Highway Transportation Safety Administration minimum standards.

Still, the research suggests that even after adding sound, electric vehicles are typically quieter than standard internal combustion engine vehicles.

Researchers say additional studies are needed to investigate detection when all vehicles at an intersection are electric.