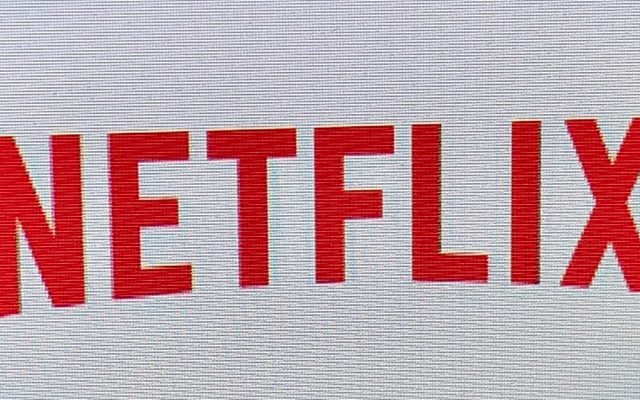 Kids Who are Allowed to Watch ‘Squid Game’ Now Brutally Attacking Others on Playground
– with Hitting Kicking, Schools Warn
Kids shouldn’t watch all the same content that adults do.  Children are reportedly playing their own version of the violent Netflix series “Squid Game,” on school playgrounds.

The Netflix series tells the story of 456 people, who have extreme debt, and agree to participate in a series of children’s games in hopes of winning a massive cash prize.  But the penalty for losing is a brutal death.

Now, schools around the world are warning parents to monitor what their kids are watching – as kids are reportedly reenacting “Squid Game,’ during recess, by punishing losers with serious harm.

Bay District Schools, in Florida posted a “Safety Update” on Facebook, last week, to inform parents that some kids are watching “Squid Game,” and “As a result, some children are trying to replicate the show scenes at school but what sounds harmless (who didn’t play Red Light/ Green Light as a kid?) is actually harmful – because the game in the television show includes ‘elimination’ (death) and we are seeing kids trying to actually hurt each other in the name of this ‘game.’”

It gets even scarier, here:  (Fox)