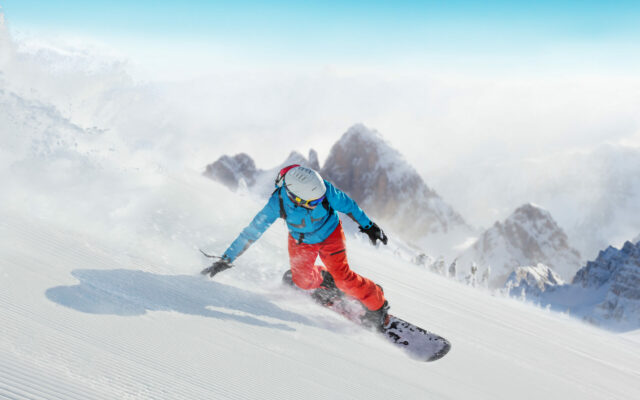 A snowboarder who accidentally let go of a ski lift was arrested after he slid away from the wreck he created…  Now that’s cold!

The unnamed 18-year old was riding up a ski lift in Austria, when he lost his grip and plowed into multiple skiers behind him.  That part is considered an accident.

Video footage, uploaded by TikTok user @selimayer, shows skiers attempting and failing to avoid tripping over the snowboarder, who only gains momentum.

But here’s the real problem:  Instead of sticking around to make sure everyone was okay, the teen allegedly snowboarded away from the scene.  It’s not just bad ski-hill etiquette; it’s really like a hit-and-run.

He was soon found and detained by officers.  It is unclear if he will face charges for the icy glide n’ run. 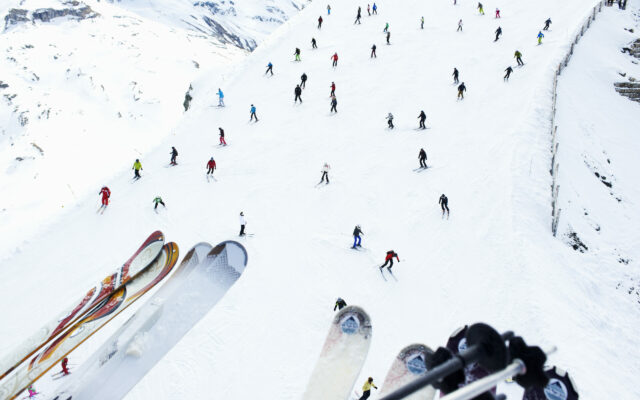