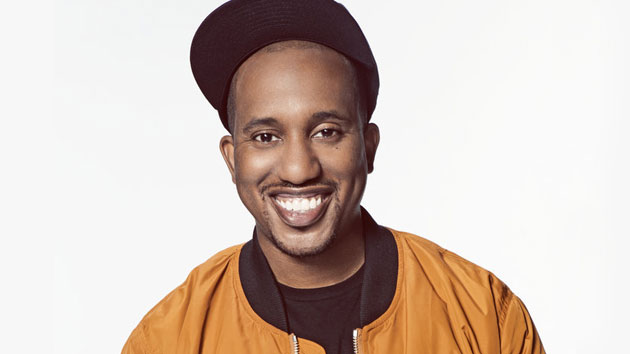 Ellen Matthews/NBC(NEW YORK) — With protests erupting across the nation demanding justice for George Floyd, a black man who died while in police custody in Minneapolis, health officials have raised concerns about the demonstrations sparking a second wave of COVID-19.

Despite that a majority of protestors have been photographed wearing masks, it’s the lack of social distancing that has health officials worried.

Saturday Night Live star Chris Redd is also concerned about the possibility of a spike in new cases, particularly within the black community, which has been disproportionately affected by the coronavirus.  The stand-up comedian has announced that he was inspired to organize a COVID-19 fundraiser to explicitly benefit protestors.

“I’m working on a relief fund for front line protestors who may contract COVID19 over the next couple of weeks due to body to body contact,” Redd declared on Twitter. “I would hate for my people fighting for justice struggle later because of it.”

The fund went live on Tuesday, with the SNL star excitedly proclaiming “Give if you can, share if it’s in your heart!! #BlackLivesMatter and more to come!!“

Redd vows in the GoFundMe’s welcoming message that all the money raised will go directly toward “those that contract this disease while protesting” and help cover “other protest related injuries.”

He also broke down exactly what the funds will pay for: COVID-19 testing, medical bills, bail relief, and treating injuries sustained while protesting.

The 35-year-old also acknowledged that, “We haven’t been able to get ahead of COVID-19 thus far, but this is certainly another step in the right direction!”