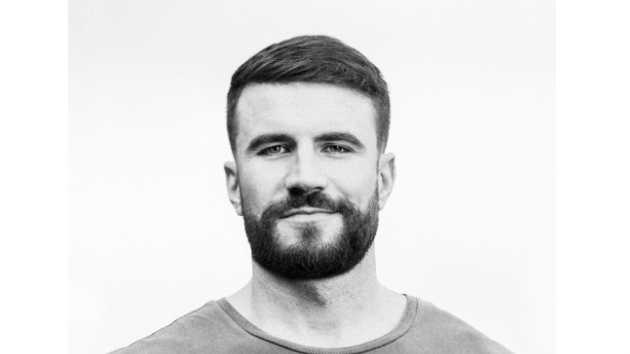 The papers were filed on Friday (February 18th), and she claims that Sam is “guilty of such cruel and inhuman treatment or conduct toward the spouse as renders cohabitation unsafe or improper” and “guilty of adultery,” according to the paperwork, TMZ reports.

The filing also indicates that Hannah is expecting the couple’s first child, who is due in May.

She’s asking for alimony, primary custody of their child and child support.  And it looks like there is a pre-nup in play.

Sam and Hannah tied the knot in 2017 after several years of dating, on and off.  The former football player had pursued her fairly aggressively.

Last year, Hunt dealt with the repurcussions of a DUI, which he had been ticketed for at the holidays, 2020.

Meanwhile, has a new song inside the Top Five on the Mediabase chart with “23.”