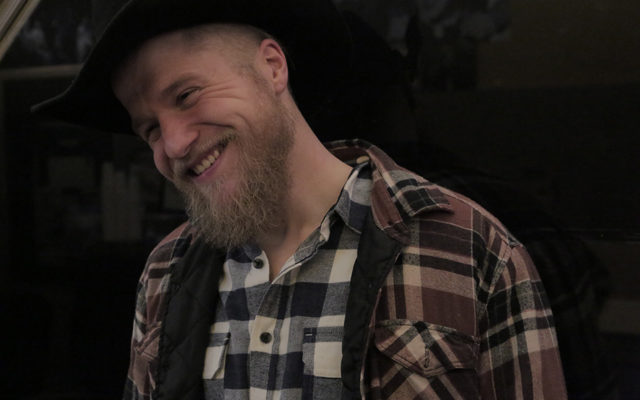 Richard Gavril is a solo country artist who bought a guitar and slowly taught himself how to play. Over the years Richard began to write and perform his own originals and cover songs . In January of 2019 Richard released his first single titled, “Summer nights”.

When he is not singing to the strum of a guitar. Richard is living the life of a husband and father. Richard believes that you should never give up on your dreams. As he will tell you, “Life T-bones you quick and it never slows down. Learn to appreciate the moments and stop counting the miles”.

Check out the Web Site 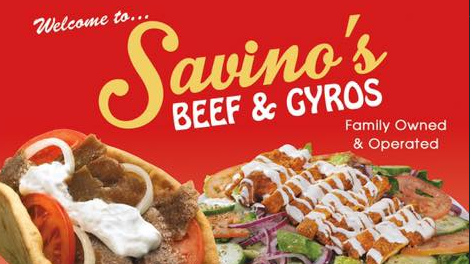