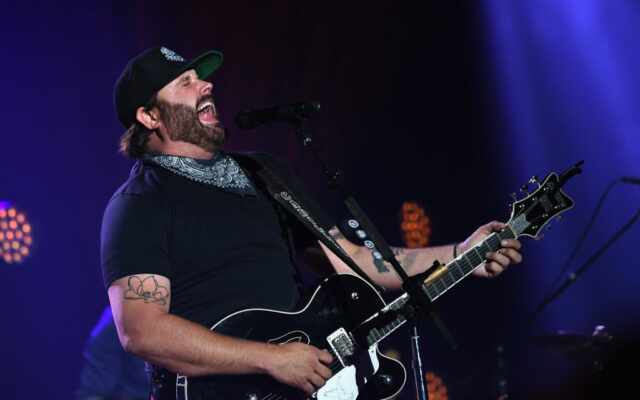 (Photo by Kevin Winter/Getty Images for iHeartMedia)
It’s been 3 years, but Randy Houser is back with new music. Through a press release, he said that he’s spent a lot of that time writing and his new single, “Note To Self,” was one of the first songs he cut when he went back into the studio.

He felt the song was special as it was being written, and said, “It really paints a picture of the reflective mindset many of us have been in recently. I think we’ve all learned more about ourselves and the things that really matter in life.”

Randy is out on tour and is set to join up with Jamey Johnson for their co-headlining tour later this month.

15 mins ago
Connect With Us Listen To Us On