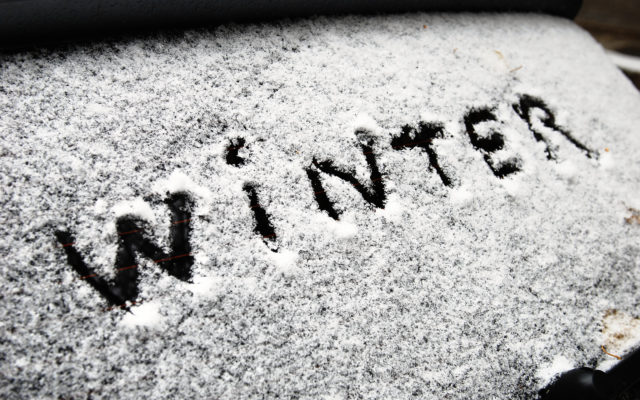 Winter will be here, before we know it.  But the forecast has already arrived.

The National Oceanic and Atmospheric Administration (NOAA) has put together a list of what the experts believe is the most-likely weather pattern we’ll see this winter.

NOAA foresees a warmer than average winter for much of the country.

The South and the Gulf Coast have the strongest probability of a warmer-than-usual winter.

The Southwest, much of the Midwest, and the Northeast also may expect a warmer winter.

Meanwhile, the Pacific Northwest, Montana and the western half of the Dakotas are likely to see a colder-than-average winter.

Northern California, Wyoming, and Minnesota look like they will see normal temperatures.

As far as precipitation, the Pacific Northwest and Great Lakes region are most likely to see a wetter-than-average winter this year.

The southern half of the country is looking at drier conditions, especially the Southwest, Florida and southern Georgia.

For the second winter in a row, La Nina conditions are forecast to affect winter weather.  John Gottschalck, chief of NOAA’s operational prediction branch, says the predictions are based on probability, and that other outcomes are possible.