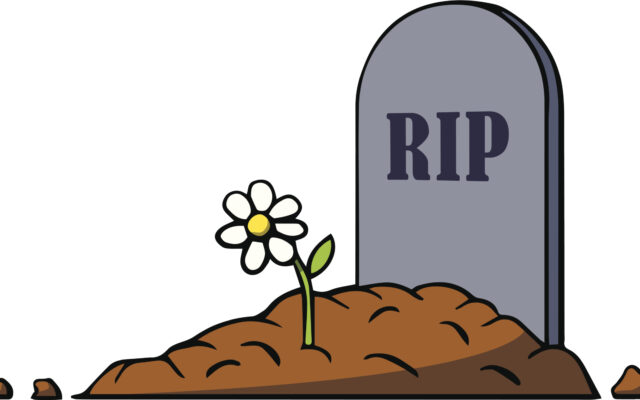 Officials broke the news in a statement to say Mel had “crossed over the rainbow bridge.”  And they were unable to find a replacement rodent, for today’s festivities.  It’s just his little hat, in the hutch.

The longest-running Groundhog Day tradition in the U.S. centers around Punxsutawney Phil, in Pennsylvania (who is alive and well).

Legend has it that, if a groundhog emerges from its burrow and sees its shadow, there will be six more weeks of winter; No shadow means spring comes early.  No groundhog, well…

Phil has called for six more weeks of winter, after he saw his own shadow, Wednesday morning.

However, Phil’s New York rival, Staten Island Chuck, went the other way – missing his shadow and predicting an early spring – like Woodstock Willie, here in Illinois.