FILE - In this Feb. 10, 2010, file photo, characters from Sesame Street Live appear on the street by Madison Square Garden to celebrate the 30th anniversary of the live touring stage shows based on the PBS television series. in New York. From left are Ernie, Bert, Elmo, Cookie Monster (foreground), Abby Cadabby, and Zoe. The Sesame Street company is taking its beloved, critically-acclaimed brand of educational television into the highly profitable world of classroom curriculum. It's a move that experts say could open the door for other companies to sink their teeth into a sacred learning space. Sesame Workshop and McGraw-Hill Education announced their new partnership Thursday, July 19, 2018. (AP Photo/Kathy Willens, File)

Carroll Spinney, the man behind Sesame Street‘s Big Bird and Oscar the Grouch has died. He was 85-years-old.

Spinney died in his Connecticut home, after a long battle with Dystonia.

Dystonia is a movement disorder, which causes one’s muscles to contract uncontrollably.

The legendary pupeteer has revealed that Big Bird didn’t resonate with audiences, at first.  Then he turned him into “a big kid” – and the rest is history.

How he operated Big Bird was amazing:  Spinney would hold the 5-pound head in his right hand, while he worked the mouth and eyebrows.  Meanwhile, with his left hand, he operated both of Big Bird’s arms.

Spinney has starred in more Sesame Street episodes than any other cast member. 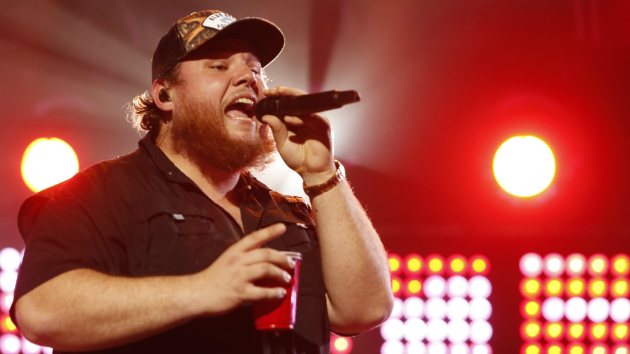