Missing Wallet Was Stuck in Indiana Stadium Seats for 8 Months 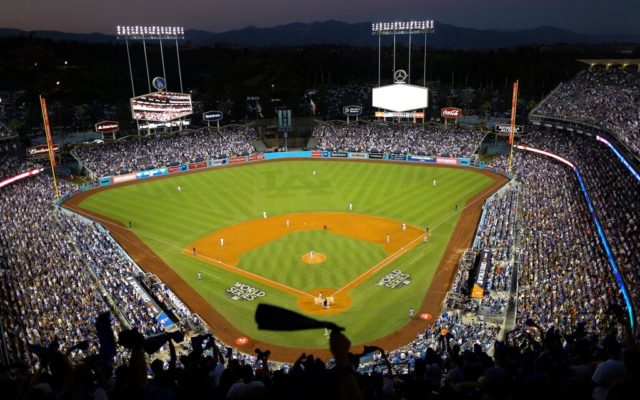 An Indiana man, who lost his wallet at a baseball game, got a kind of a home run, recently.

Brandon Puckett of Indianapolis said he had noticed his wallet was gone, while he was at a game between the Fort Wayne Tin Caps and the Dayton Dragons at Parkview Field in Fort Wayne.  This was in August.  And he did  search the area all around his seat, everywhere he had walked, for his wallet; but he struck out.

But, before the Tin Caps season opener, on April 12th, an usher at Parkview Field was wiping down seats.  And he spotted the wallet, wedged between two of them.

He showed it to a WANE-TV crew, which happened to be nearby, and they tracked Puckett down on Twitter.  They made arrangements to return the long-lost wallet.  And you could say they hit it out of the ballpark.

Puckett tweeted his thanks after he was reunited with it.