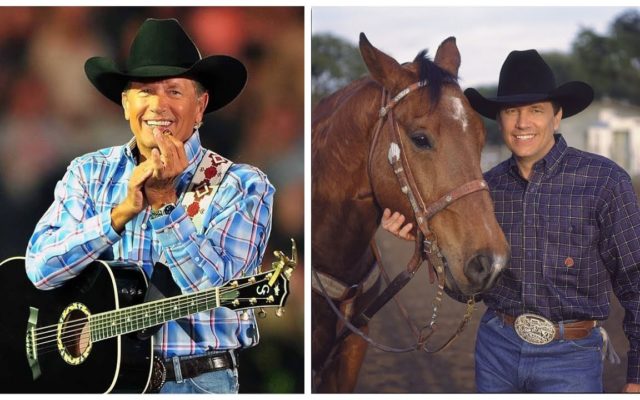 The Houston Rodeo came to a close with country music legend, George Strait.

The Pearsall, Texas-raised icon made his 23rd appearance at the annual event.  And he brought in a crowd of 79,452, which was this year’s biggest crowd of the three-week event.

In 2019, Strait set the record for the rodeo with over 80,000 attending the event.  He led the crowd through a set of 29 songs, including “Ocean Front Property,” “Codigo,” and the one of his biggest hits, “All My Exes Live in Texas.”

Other performers during the Houston Rodeo included Gwen Stefani, Bun B, Journey, and DJ Marshmello.

One Person In Illinois Sickened From Tainted Jif Peanut Butter