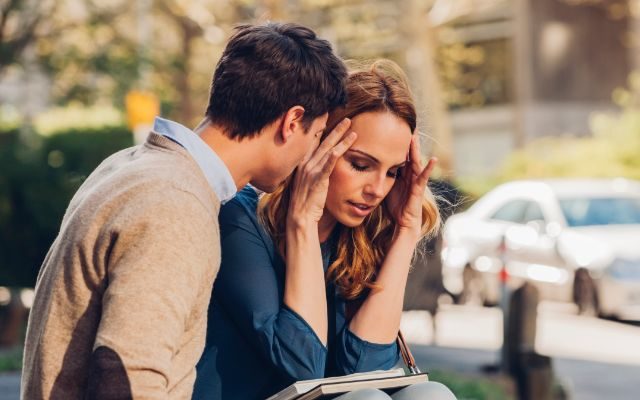 If you’re concerned your partner might be thinking of dumping you, pay attention to how they speak. University of Texas researchers found that people contemplating the end of a relationship change their languages and start saying “I” and “we” more often. The experts say the increased use of “I” is correlated with depression and sadness, a key sign that someone is carrying a heavy cognitive load. Lead study author Sarah Seraj says, “It seems that even before people are aware that a breakup is going to happen, it starts to affect their lives.” The team looked at people’s posts on Reddit to determine that their language began to change about three months before their split, and did not return to normal until about six months after the breakup. Here’s the complete story from DailyMail.

One Night at a Time: Morgan Wallen plans a 2023 world tour and readies a three-pack of new songs