Grilling Over Labor Day Weekend? These Ten States Love Barbecue the Most 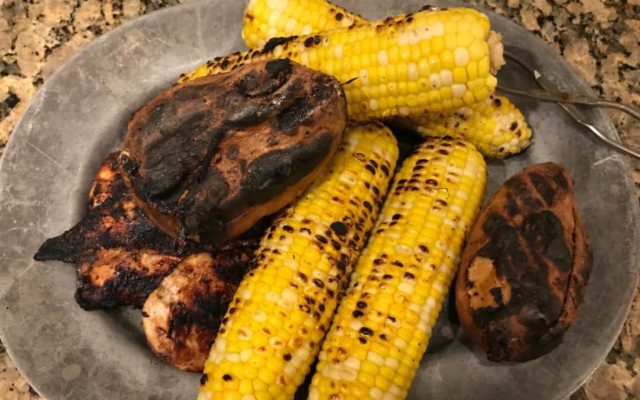 A new study found the states that love barbecue the most are Montana, Kansas, Missouri, Wyoming, and Oklahoma.

Labor Day is the third most popular day of the year for grilling, behind the Fourth of July and Memorial Day.  So a new study ranks the states whose residents love barbecue the MOST.

They looked at Google searchers and how many barbecue restaurants there are.  And the South dominates the list, but the overall winner might surprise you…  Especially because two of the states which are best known for barbeque rank lower than you might expect.

1.  Montana.  Only 16th in barbecue joints per capita, but more barbecue-related Google searches than any other state.

So which states are the LEAST-obsessed?  In last place:  Rhode Island, followed by Massachusetts, New York, Connecticut, and New Jersey.