“Get That Man a Beer”: Riley Green announces special show after 2020 ACM Awards 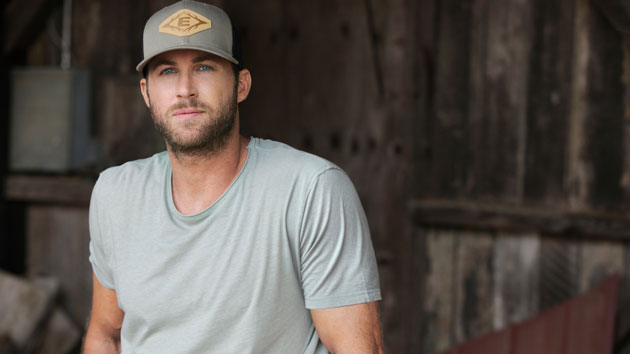 Ryan SmithFor Riley Green, the celebration doesn’t stop after the ACM Awards are over.

The chart-topping singer has revealed that he will perform a special showcase on April 5 after the ACM Awards. The show, titled Riley Green & Friends, will take over the House of Blues inside the Mandalay Bay resort in Las Vegas at 10 p.m. PT.

Additional members of the lineup will be announced in the coming weeks.

“I heard we’d be in Sin City for a few days so I figured my time might be better spent putting on a show than sitting at the tables for too long,” says Riley. “I’m looking forward to having a couple friends jump up on stage and wrap up the weekend Vegas style.”