Georgia Teens Blowing Up on TikTok for ‘Herping’ 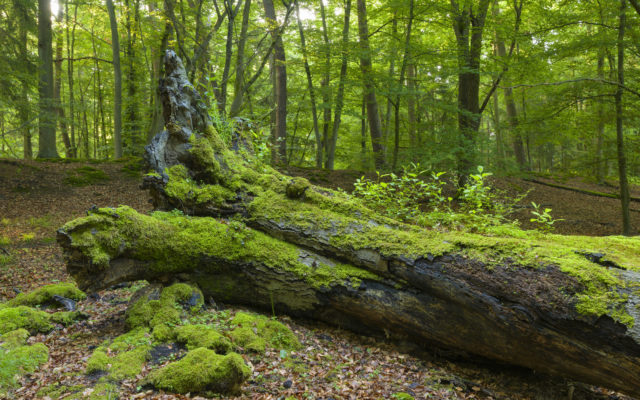 600-09035338 © Michael Breuer Model Release: No Property Release: No Old, fallen tree trunk covered in moss in forest in Hesse, Germany
Have you ever heard of “herping“?  It sounds awful, like a disease or bad burping or awful music.

But two teens are getting noticed on TikTok for it – and it’s actually something kids used to do all the time.

Tim Holland and Ro Smith have nearly a half a million followers, between them, on TikTok, and more than 4.5 million likes.

In all their videos they are “herping,” which Holland says is short for herpetology, or “the process and studies of reptiles and amphibians, you just go out and look for them.”

The two are seniors at Lucy Laney High School.  They have been slithering into the wilderness, together, for a long time, to learn about snakes and such.  They usually go to a waterway—usually the canal in Augusta, Georgia—and look for animals.

When they find them, they try to catch them.  If they do, they make a video of the animal and explain what it is.

Smith says he plans to go to college and become a “herpetologist, biologist [or] zoologist.”