Gary Allan Proposes with Ring He Designed – As a Custom Jeweler 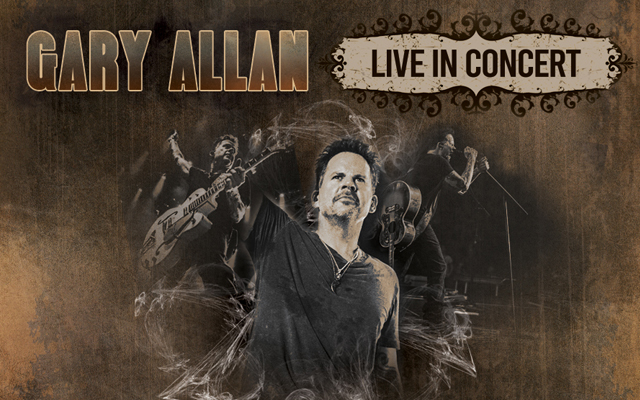 Gary Allan got engaged to his longtime girlfriend, Molly Martin, this week.

Allan posted several photos yesterday, of himself down on one knee, and her standing with her hands on her cheeks, very surprised.

He also posted a closeup of the ring – which he designed, himself.  Few people know that he is the owner of Gary Allan Custom Jewelry.  People.com has all the exclusive photos, and the surprising revelation from Gary that he has always loved watches, and knives and such – so he thinks that he would have been a jeweler, anyway, if the country-music-legend-thing hadn’t worked out.  His daughter, Maggie Herzberg, runs the business.

The ring shows off a pear-shaped diamond.  And Martin’s hands look like she could have a career modelling them.

The proposal was set a beautiful outdoor place in Nashville, called Cheekwood Estate and Gardens.

People reports:  “This will be Allan’s fourth wedding.  He first married Tracy Taylor in 1987.  He then married Danette Day in 1998 and divorced in 1999.  And he last was married to his third wife Angela Herzberg in 2001.  She died by suicide in 2004.  With Taylor, Allan had three children:  Maggie, Tanna and Dallas.”