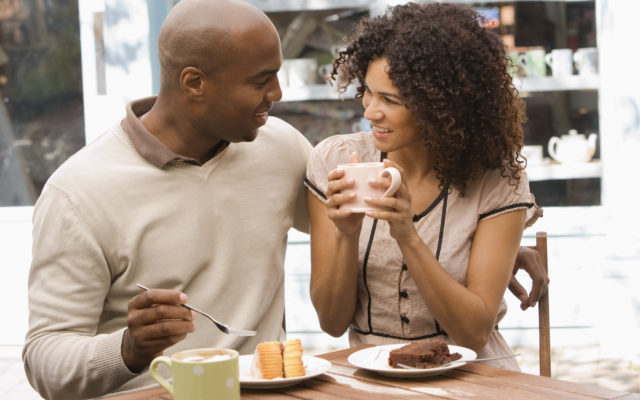 Having a willingness to try all different types of foods is, apparently, very sexy.

They also see that reluctance to try new foods, known as “food neophobia”—and sticking to ordering safe options on the menu– is considered a turn-off.

The scientists believe this is because a willingness to engage in trying a new food could be a “cue” to a potential partner, as a willingness to have an intimate experience with someone new, as well.

But they have also found that the pattern is specific to trying new foods, and not a general willingness to try other new things such as hobbies, music or TV shows.