FRISKY FRIDAY FACE: Your Face Shape Factors into How Others Read You 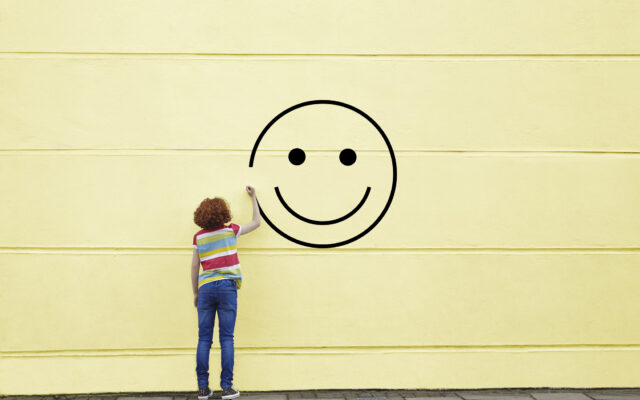 Study:  Your Face Shape Influences How Others Perceive You

It turns out the shape of your face, your very bone structure, influences how people perceive your personality.

University of New South Wales researchers measured the facial-width-to-height (FWHR) ratio of over 17,000 passport images, of both male and female faces.  They, then, had others rate the faces for aggression.

The results showed faces with high FWHR (square faces) were rated as more aggressive than those with low FWHR (oval faces)—particularly if they were young men.

Researchers say this suggests young male square faces may serve as a signal of physical strength, which is why we perceive them as more aggressive.

They add, “It is possible that there are broader physical changes in aging that explain the pattern.  For example, because BMI is moderately correlated with the FWHR, one possibility is that age-related BMI changes are different for males and females.”

Other studies have found that men with square faces have higher sex drives, and are also more likely to cheat.