Four Things to Look Forward to in January 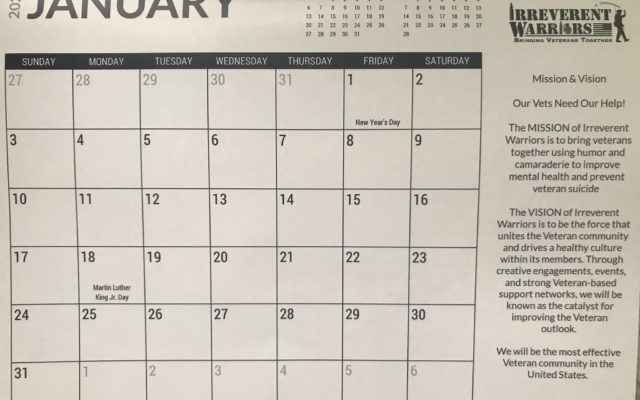 Here are a few things to look forward to in January:  Lots of sports, including the NFL playoffs and college football’s National Championship game.  A bunch of big TV shows, including a “Name That Tune” reboot, and the new season of “The Bachelor” that starts tonight.  And finally, the Grammy Awards on the 31st.

Here are a few things to look forward to in January . . .

1.  In sports:  The NFL playoffs start this Saturday . . . Alabama and Ohio State face off in college football’s National Championship next Monday . . . and the Winter X Games start January 29th.

3.  In other events:  The Presidential Inauguration is just over two weeks away on January 20th.  And the Grammy Awards will air on CBS January 31st.

4.  And finally, the holidays:  The big one is Martin Luther King Day on January 18th.  But here are a few more holidays to put on your calendar . . . 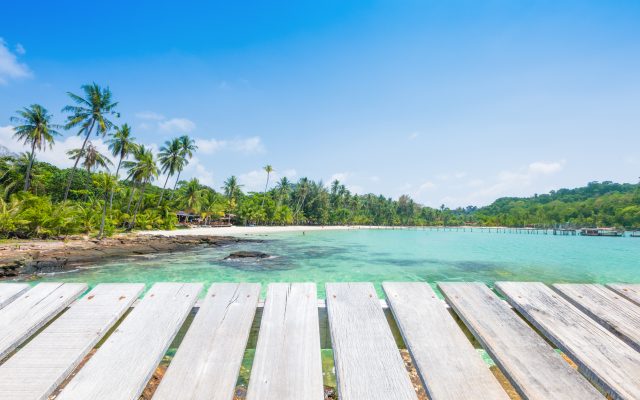