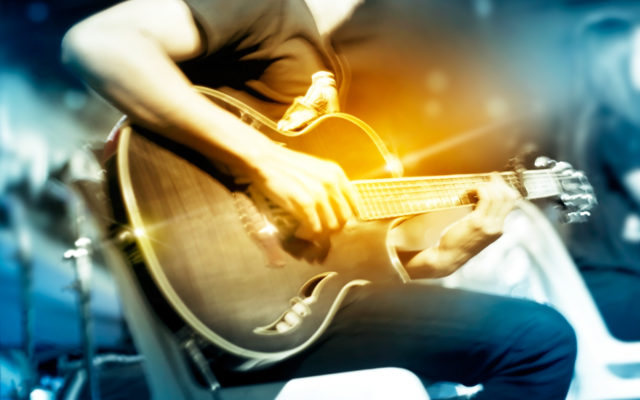 Country superstar Mac Davis is in critical condition, after heart surgery.  The news came from a social media post, from his manager.

Davis is known for many hits of his own, and for making the hits, “In The Ghetto” and “A Little Less Conversation,” for Elvis Presley.

Many-a-jukebox played these Davis songs, over and over:  “It’s Hard to Be Humble,” “Baby Don’t Get Hooked on Me” and “Stop and Smell the Roses.”

Davis won the ACM Entertainer of the Year award in 1975; and his career took off – with him receiving six top 10 singles on the Hot Country Chart.

Not only has Davis made a legendary name for himself, in country music; but his acting career blossomed as well.  Davis had his own “Mac Davis Show” from 1974 to 1976.  He starred in the classic football movie, “North Dallas Forty,” with Nick Nolte, in 1979 – which was based on a 1973 novel by Peter Gent.  Wikipedia says:  “Davis considered himself a football buff, and considered Peter Gent’s novel ‘about the best book ever written about sports.’  But he had neither acted nor played organized football, when his manager came around with a feeler from the casting director.”

Much more recently, Davis guest-starred on “King of the Hill,” “That ’70s Show” and “Rodney.”  He also starred, opposite Dolly Parton, in 2019’s “Heartstrings,” Parton has tweeted her well wishes and prayers to Davis.

His manager posted a message on Mac’s official Twitter account saying “your love and prayers will be deeply appreciated.”