Craig J. Martin, best known for writing Tim McGraw’s hit, “Don’t Take the Girl” has died. News of his death comes from his son, Keith, who confirmed that the songwriter died on July 3rd from sudden cardiac arrest.
Keith noted on a GoFundMe page to raise money for funeral expenses that Martin mostly wrote about, “love and pain, two of the strongest human emotions and two that we are all experiencing simultaneously in a very crushing way right now know that Craig is no longer with us.”
In addition to writing for McGraw, Martin wrote for the Western Flyers, a former swing band, and was writing for new artist Geoff Buell. Martin often recorded and mentored younger artists as well as performed live until 2018.
It was just last month that Craig had given notice that the co-writer for McGraw’s song, Larry Johnson, had died. Martin will be laid to rest on July 11th at Altmeyer Funeral Home in West Virginia. He leaves behind his wife, Lori Gallagher, and five children. He was 52.  Here’s the complete story from Taste of Country. 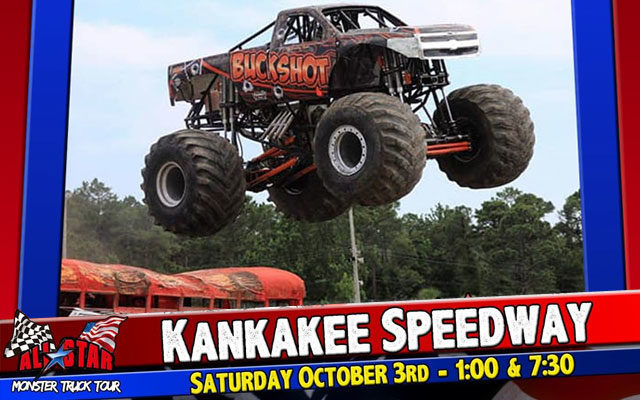 All Star Monster Truck Fun Coming to Kankakee This Saturday